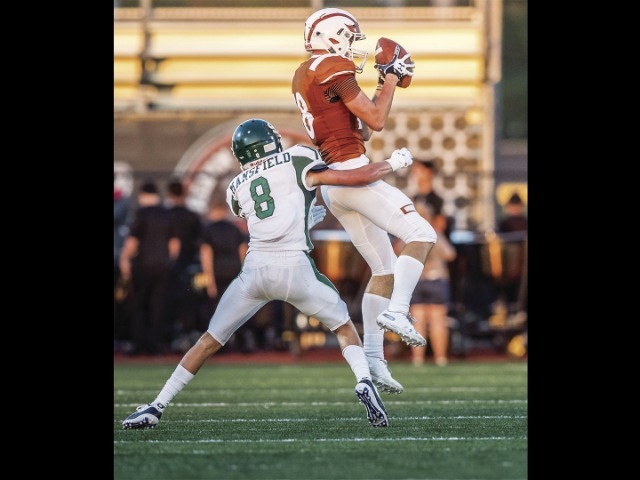 However, the two or three openings the Spartans managed to uncover proved to be just enough in fending off the Jackets, 22-7 at AISD Memorial Stadium.

Both teams were playing the contest with new head coaches with Buddy Hardin doing the honors for Alvin (0-1), who next faces Kempner on Sept. 6 at Mercer Stadium in Sugar Land at 6:30 p.m.

“It was just the little things we need to work on,” Hardin said following the game. “It was a heck of a game by our defense. Like I told the kids, it’s our job to get ready for district.

I’m optimistic because it was little bitty things that got us, not things that were overblown or us getting out schemed. It was things we can fix ourselves.”

The Jackets gave their first-year head coach plenty of reason to be optimistic with a first half, which featured the defense limiting the Spartans to no first downs and only 13 yards of total offense.

While Alvin wasn’t exactly breaking any offensive records either, the Jackets took advantage of a defensive holding call by Stratford late in the second quarter, which wiped out a fourth down stop by the Spartans’ defense.

James Smith immediately scooted for 21 yards to the Stratford 16-yard line and two plays later, senior quarterback Wyatt Fields nailed Walker Conn in the end zone. The senior receiver made a brilliant leaping grab on the 14-yard fling with 2:25 left before intermission.

Aleric Hernandez booted the extra point through the uprights for a 7-0 Alvin lead.

Sean Faithivand’s PAT tied the score at 7 with 9:56 left in the third.

After Stratford quickly forced Alvin to go three-and-out, D`Marquez Henry exploded for 55 yards to the Alvin 11 to set up Ben Moseley’s seven-yard scamper with 7:50 left to give the Spartans the lead for the first time.

“They (Stratford) decided they couldn’t run, at least the interior part of it,” Hardin said. “They played the numbers game on us coming out in the second half and got leverage on us from the outside for a couple of plays.”

The contest turned into a defensive slugfest the rest of the way with neither team coming close to punching it in again.

Alvin linebacker Hananiah Green recovered a Henry fumble near midfield early in the fourth quarter, but the Spartans’ defense rose up to sack Jackets’ QB Ian Tribble on third down.

The Jackets also came up with another clutch defensive stop late in the contest to give the ball back to the offense with 1:33 left at the AHS nine-yard line.

However, Stratford proceeded to force an Alvin fumble with linebacker Eric Davis scooping up the loose ball at the two and finding his way across the goaline to give the Spartans an insurance score.

JACKET FOOTBALL NOTES - Alvin’s next opponent, the Kempner Cougars also suffered an opening week defeat to Houston Memorial by a 39-26 count on Friday. 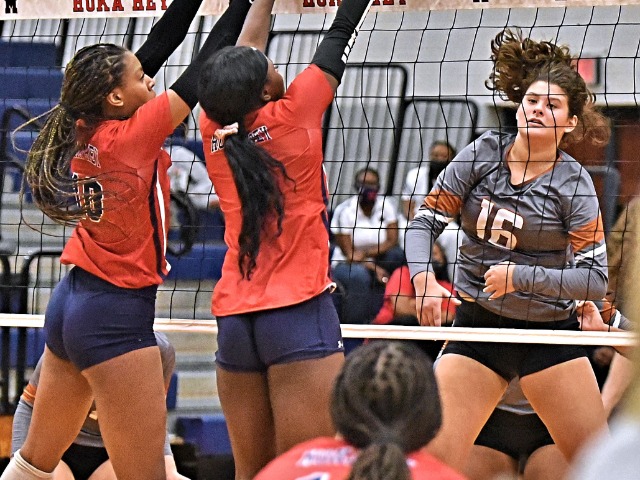